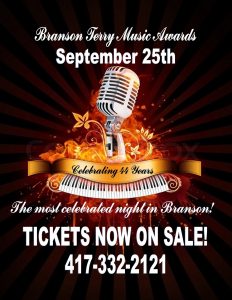 Call All Access Branson for your Terry Award tickets…great seats are available at this moment.
It’s a celebration of live entertainment…417-332-2121

Mike Walker has been nominated for the following Branson Terry Awards for 2021: 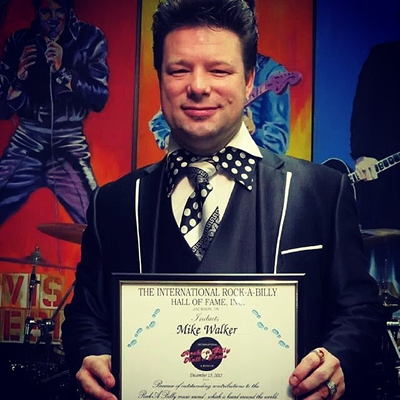 Mike was inducted into the International Rock-a-Billy Hall of Fame on December 13, 2013 in Jackson, TN.

Mike’s first record deal was landed in Jackson with a local label called “Rock-A-Billy Records” back in 1998. Two years later his vocal ability landed him a major record deal with “DreamWorks Nashville Records”. His first radio hit called “Honey Do” marked Walker as a bona fide country star. The video for “Honey Do” still makes appearances on GAC and CMT. Mike is now doing shows along side of country music royalty, Mickey Gilley and Ronnie McDowell. Walker resides in Branson, Missouri where he performs April through the first week of December at the Hamner Variety Theater. 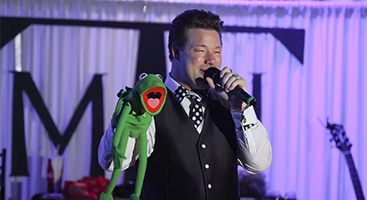 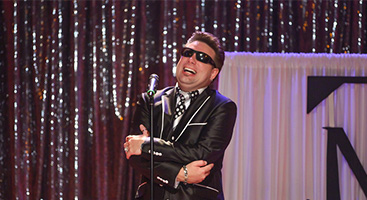 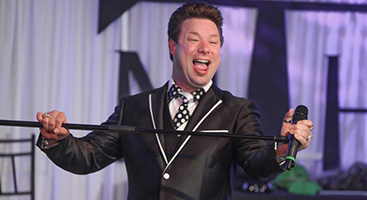